Ronald J. Russo, 59, of Willoughby, passed away Tuesday, Oct. 5, 2021, at Select Specialty Hospital in Cleveland. He had been a resident of Lake County for 45 years, living in Wickliffe before moving to Willoughby. Ron was a self-employed attorney and renewable energy developer. He had served as a CYO Youth Coach in both football and track and field at Immaculate Conception Church in Willoughby. Ron also enjoyed watching the Cleveland Indians and the Browns, reading, making homemade Italian sausage and spaghetti, and was a lifelong scholar of the Bible.

Ron loved learning. He was a graduate of Cleveland State University and received two undergraduate degrees, a Bachelor of Arts and an Urban Planning Degree from the Maxine Goodman Levin College of Urban Affairs. Mr. Russo also had a law degree from the Cleveland Marshall College of Law, a degree in Pharmaceutical Manufacturing from Tri-C, and an Electrical Engineering Degree from Bismark State. Perry was a proud partner of the Flannery Georgalis Law Firm.

Born in Canton, Ohio, Perry was a huge Ohio football fan supporting his beloved Massillon Tigers, Baldwin-Wallace Yellow Jackets, the Ohio State Buckeyes, and the storied Cleveland Browns. In addition to sports, Perry valued education. He earned his undergraduate and graduate degrees from Baldwin-Wallace University, going on to earn his JD from CSU Cleveland-Marshall College of Law. Judge Nancy McDonnell passed away on September 28, but her legacy as a ‘trailblazer’ who served as the first female Cuyahoga County Court of Common Pleas judge lives on in the legal community.

The Cuyahoga County Court of Common Pleas announced her death “with deep, deep sadness” shortly after her passing on Tuesday afternoon “with her husband, John Kosko, by her side.”

“Judge McDonnell was a trailblazer, serving as our Court’s first female Administrative and Presiding Judge from 2006-2009. Her nearly 25 years on the Bench were distinguished, and she brought compassion and caring to her role as a Judge,” the court said. The McDonnell Center Community Based Correctional Facility was dedicated in her name

Sheldon S. Schweikert, who served as Hudson Village Manager from 1966 to 1994, died on Aug. 6 at the age of 89. Shel not only served as Village Manager, but helped lead many organizations such as Hudson Rotary, Hudson Heritage Association, and the Hudson Library and Historical Society. He was also an active member of Christ Church Episcopal. After 47 years of living in their historic home, Shel and Nancy moved to Laurel Lake Retirement Community. Shel is remembered most for his easy going personality, civility, and love of Hudson. Article in Akron-Beacon Journal. 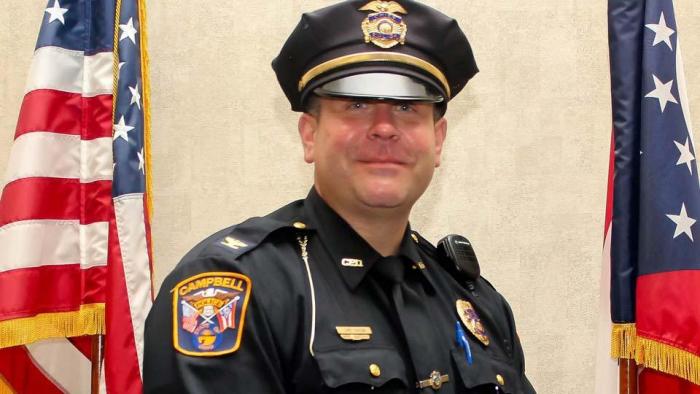 Drew was a 2011 graduate of CSU Cleveland-Marshall part-time evening program. Drew obtained two Bachelor’s Degrees in History and Political Science from YSU and played football, including on the 1994 chaimpionship team. He then earned a Masters Degree in Criminal Justice Administration and ultimately wrapped up his academic accomplishments in 2011 with his Juris Doctorate from Cleveland-Marshall College of Law. Drew also taught Criminal Justice classes at YSU, Kent State and Penn State, while his academic career expanded. Drew was sworn in as a full-time Campbell police officer, while attending college and coaching. During his time with the Campbell Police Department, he held the rank of patrolman, sergeant (2004), and in 2013 had the privilege to serve as the chief of police in the community he loved. In 2016, he began his successful law practice in Struthers. Full Obituary. 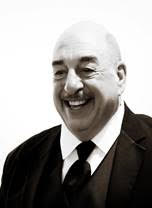 Lester Thomas Tolt, a proud Cleveland-Marshall graduate of the class of 1963, passed away on December 8, 2020. He obtained his JD after working for a number of years as a CPA. He was a member of Delta Theta Phi and Beta Alpha Psi fraternities, as well as the American Bar Association, Ohio State Bar Association, and American Institute of Certified Public Accountants. Full Obituary