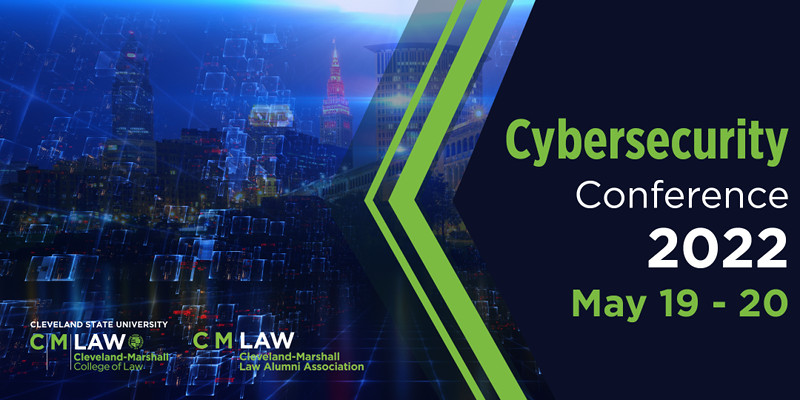 In addition to being an associate professor with CyberWorx, Jeff Biller is the co-director of the United States Air Force Academy’s (USAFA) Law, Technology, and Warfare Research Cell and teaches in their Departments of Law and Political Science. He is a retired Lieutenant Colonel in the United States Air Force, where he served over twenty years as a SERE Instructor, Intelligence Officer, and Judge Advocate. He finished his active-duty service as the Director for the Law of Armed Conflict at the Stockton Center for International Law. He also served as an advisor to the Air Force’s operational cyberspace wings and its component to the Intelligence Community. An accomplished writer, Jeff has published several peer-reviewed research articles and book chapters in the U.S. and internationally. Additionally, he has organized and presented at conferences and workshops globally. Jeff is an adjunct faculty member is CSU C|M|LAW’s online Master of Legal Studies program.